Home News BBC to compensate William and Harry's ex-nanny for claiming she was Prince...
News 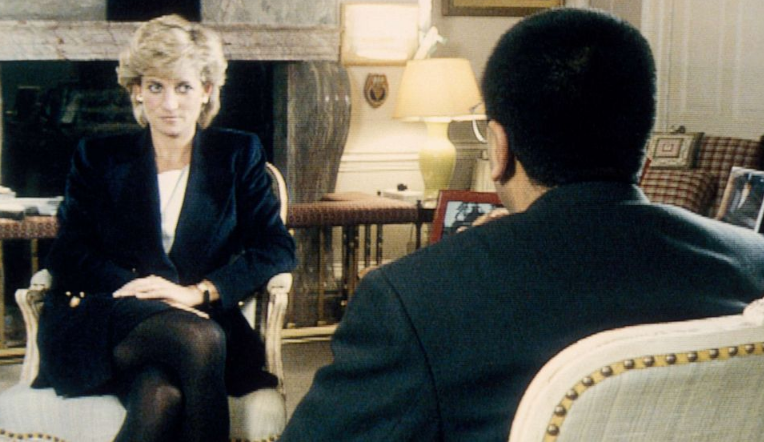 LONDON.- The BBC today agreed to pay a “substantial” compensation for damages to the former nanny of the British princes William and Harry , for the interview that the network conducted with Princess Diana in 1995, which was the subject of false accusations.

This agreement is part of the scandal over the deceptive methods used by British public television to obtain the explosive interview , which was seen by 23 million viewers, in which the Princess of Wales admitted from her bulimia to an extramarital affair.

The former nanny of the British princes, Alexandra Pettifer , better known by her maiden name Tiggy Legge-Bourke , had sued the BBC over “invented” accusations made by the network’s journalist, Martin Bashir, that she had an affair with prince charles

His lawyer, Louise Prince , told the High Court in London that her client was “relieved that the BBC recognized that the accusations were totally false and unfounded”.

“The BBC has agreed to pay Pettifer substantial compensation and I would like to take this opportunity to apologize to her, the Prince of Wales and the Duke and Duchess of Cambridge and Sussex for the way Princess Diana was misled and the impact it had on her. had in their lives,” group CEO Tim Davie said in a statement.

“If we had done our job right, Princess Diana would have known the truth,” added Davie, who lamented that the BBC failed to get to the facts immediately after the show, when there were “warning signs that the interview could have been obtained from wrong way,” he said.

Local media reported that the BBC’s lawyer told a London court that the network accepted that the accusations made against the nanny were “totally unfounded”.

According to the BBC, the chain not only stated at that time that Pettifer had had an affair with Prince Charles, but also that she had become pregnant as a result of that relationship and had undergone an abortion.

According to a statement from the former nanny’s lawyer, in October 1995, in the middle of negotiations to obtain the interview, the princess told her lawyer that she had been told that Mrs. Pettifer “had undergone an abortion” and that Diana would receive “a certificate soon”. But the High Court ruled that Pettifer “did not have an affair with Her Royal Highness the Prince of Wales, she did not become pregnant with her child and she did not have an abortion.” 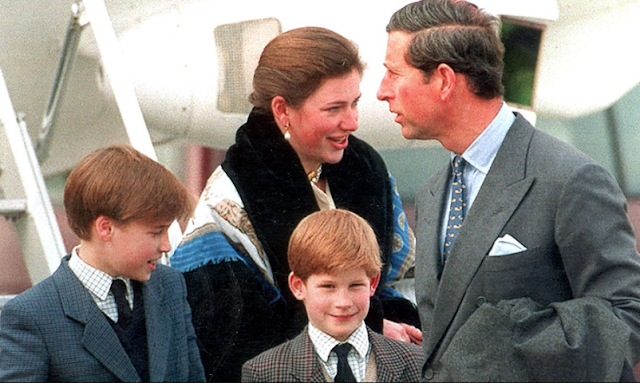 Last year, an independent report concluded that Bashir had tricked the princess’s brother, Charles Spencer, into arranging a meeting with her by presenting bogus bank statements suggesting that Diana, who died in a 1997 car accident in Paris, she was being tapped by the security services and that two high-level aides were being paid to provide information about her.

This report concluded that the television network covered up the deception.

Following this controversial interview, Bashir continued his career in the US before returning to the UK to work for the BBC, from where he resigned in May.

The British chain has already compensated in this case the former private secretary of Lady Di , Patrick Jephson , and reached an economic agreement with a graphic designer who was fired after exposing Bashir’s deceptive methods.

The journalist has apologized for the false statements , but has said that he stands by his statements from a quarter of a century ago and that he does not believe that they have incited Diana to grant the interview.