Gran Turismo 7: A week before its launch, this new trailer shows its impressive realism 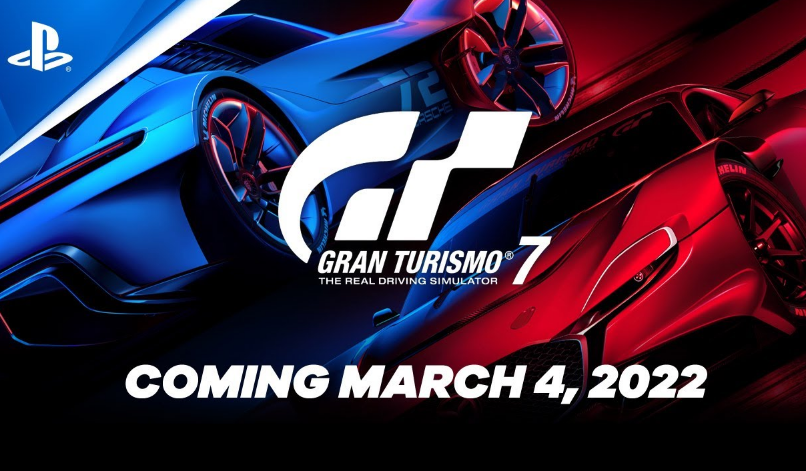 Sony released another official preview of the new installment in the saga of the renowned racing simulator, which promises a lot and excites fans

Less than 10 days after the launch of Gran Turismo 7, Sony released a new trailer that raised the expectations of fans to see the new title. 25 years after the debut of the saga and after a last game that focused mainly on the online mode, fans of the franchise are eager to try the new product.

The short video shared in the last few hours reviews the characteristics of the video game and the possibilities offered by the different modes. The trailer showcases the opportunity to collect, design, compete, tune and shoot, emphasizing customization and room for each player to find their place and style.

The stipulated release date for Gran Turismo 7 is March 4 on both PS5 and PS4. The deliveries of both consoles have a differentiated price and of course, in addition to the standard version, there is an edition with extra content.

The new trailer for Gran Turismo 7

As for the online aspect, the new game is expected to take everything from Gran Turismo Sport, released in 2017 and well received by fans.

Beyond that, the goal is to give importance to the classic modes and find the balance between both modes. In addition to mini-games and a classic local multiplayer with split screen, the campaign mode will be present, the possibility of customizing cars both in appearance and performance, new modes and of course the collection of available cars and circuits.

There will be more than 90 tracks in the new installment, located in 34 different locations around the world. Within this large group are included several real ones and others that were created in the saga.

One of the innovations is the creation of Gran Turismo Cafe. This section will serve as a source of information on vehicles and will function as a reference point for the player to consider which ones to purchase. Although it is undoubtedly useful for everyone, it will take on a preponderant role in the case of those who do not have experience in the game and have joined this installment.

As far as the campaign mode is concerned, the aim is to achieve the greatest possible realism and customization. The work on the vehicles will allow the user to tune up his car and be encouraged to compete against higher-end vehicles that he could not face in other conditions.