Queen Elizabeth II: Understand the Controversy of the Time 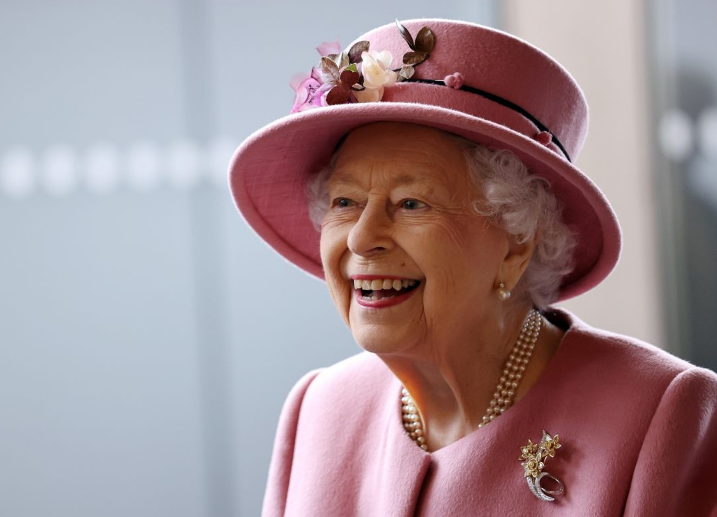 Last Monday afternoon, the name of Queen Elizabeth II entered the most talked about subjects here in Brazil . Usually, whenever her name goes up in the country, the subject is memes related to her longevity. However, the reason was different this time. The newspaper Folha de S. Paulo made a mistake and published the obituary of the monarch of the United Kingdom .

The production of obituaries is a common practice in journalism, especially with important people and matters of great repercussion, likely or possible to happen. After the incident, Folha de S. Paulo apologized for what had happened and removed the content of the obituary from the air.

But, apparently, Queen Elizabeth II is doing well and is living a peaceful phase. This year, the Queen celebrates her ‘ Platinum Jubilee ‘, marking her 70th birthday as Monarch. This is even the longest reign by a queen in the United Kingdom.

READ ALSO: Joe Biden warns that Russia is Planning to Use Chemical Weapons

Even with her advanced age — Queen Elizabeth II is 95 years old — the monarch continues to be fully active, but less frequently. In a recent appearance, she spoke with a patient who had the disease about the symptoms.

“It makes you tired, exhausted, doesn’t it? This horrible pandemic,” said the monarch in a video call released by Buckingham Palace. The queen was diagnosed with Covid-19 in February this year and had long-term symptoms of the disease.

Irony with the newspaper error

Who also wasted no time to make fun of the situation was Anitta . Also yesterday, Folha de S. Paulo published an article with a survey about the hit that the singer achieved internationally . According to the article, more than 60% of the plays that led “ Envolver ” to become the most listened to song in the world came from Brazil.

Many users and Anitta herself took the information as an attempt to diminish the singer’s achievement. And as the situation of Queen Elizabeth II had just happened, Anitta shot on her Instagram “Everything ok with Queen Elizabeth, guys?”.