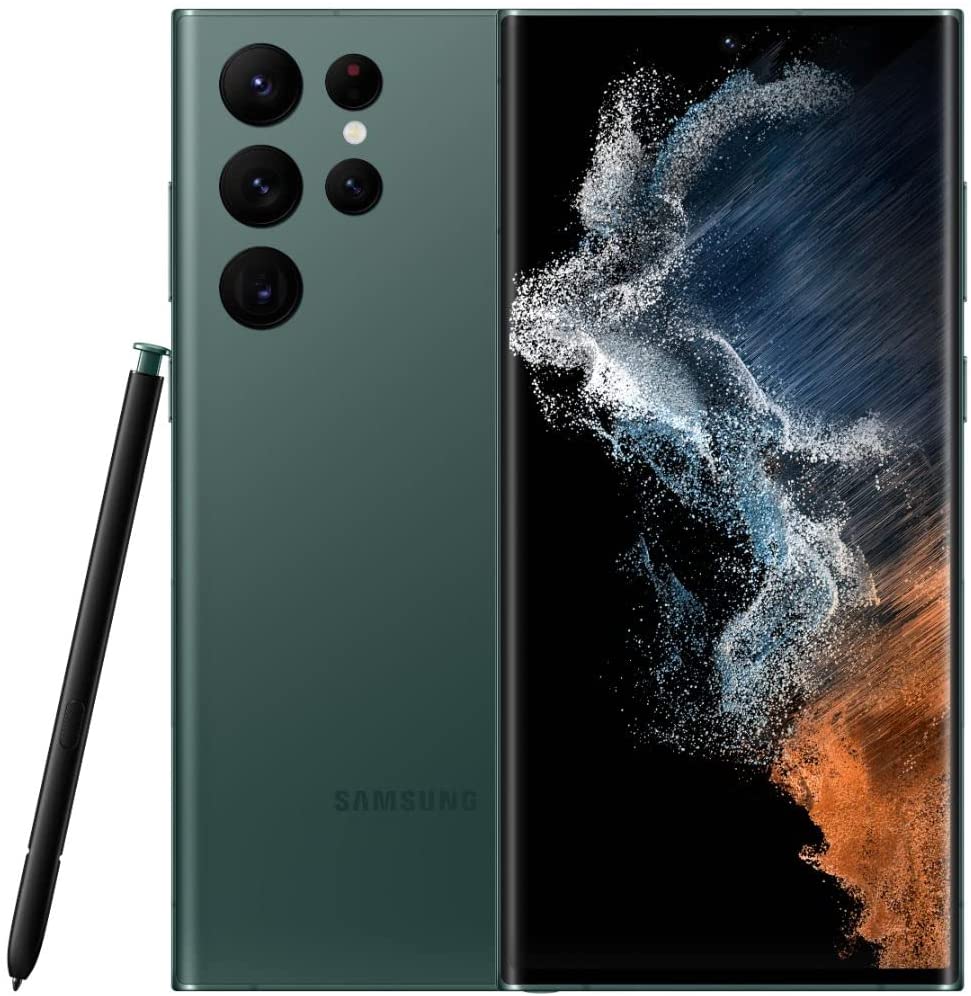 At its first Galaxy Unpacked event this year, the South Korean electronic giant unveiled a new S22 series of smartphones, including the best model, the Samsung Galaxy S22 Ultra.

New smartphones from the S22 series, new tablets from the S8 series and other products from Samsung’s ecosystem were presented at the event. But probably the most attention was attracted by the elite Galaxy S22 Ultra, from which the company expects a lot. We have announced smartphones on several occasions, so you already know everything about them before, so we only learned some more “tricks” or details at the official premiere.

The new Ultra model embodies the features of two series, the Note and the S, so this is another confirmation that Samsung has very likely shut down the Note series forever. In support of this is the fact that this year’s model also supports the S Pen digital pen, which is actually built into the device itself, and which is faster than the previous model because it has a reduced latency (response) by about 70%. Not to mention how this digital pen increases your productivity and creativity.

All in all, the Galaxy S22 Ultra is the most powerful Samsung smartphone they have ever made. Again logically, the most powerful is produced every year… 🙂 The design has remained roughly the same, with some minor cosmetic changes. The lines are simple, the case is glass, the edges are rounded so it looks very nice and elegant.

Special emphasis is placed on cameras, which should be one of the strongest selling weapons of this model. For example, they have installed the largest 2.4um sensor so far so that the captured photos will be top notch in all shooting conditions, including night ones. You’ll also love the powerful 100x zoom, and artificial intelligence (AI) will help. Expert RAW mode and applications are also supported, so you can further process some captured photos and get a higher quality photo that is much closer to DSLR digital cameras. Of course, for those advanced users you can adjust all the options (ISO, white balance, ().

Depending on the market, the Galaxy S22 Ultra will appear on either the Exynos 2200 or Snapdragon 8 Gen 1 processor, supports 5G networks and this Wi-Fi 6E standard wireless connection. Finally, they increased the charging speed, so that a fast charger of 45W can charge the battery much faster. The screen is the largest in the series, with a diagonal of 6.8 Dynamic AMOLED 2X, which is perhaps the best in its class, which confirms the peak illumination of as much as 1750 nits, and Vision Booster technology will intelligently adjust the screen brightness depending on where you are.

You can find all the technical details of these elite smartphones in our popular Comparator, where you can compare them with thousands of other devices. 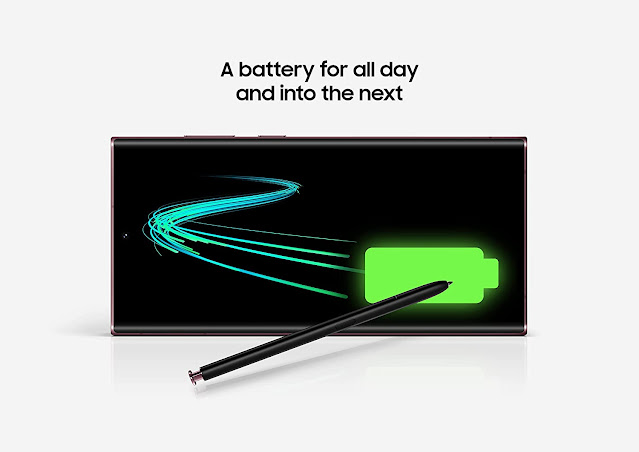 See the Comparison for detailed features

The sale starts on February 25, while the U.S premiere will be on February 22, to which we have been invited. And the prices? Regardless of last year’s crisis situation, both the health one and even more due to the lack of processors, the prices remained the same, ie the prices of the previous series are at the level. Samsung Galaxy S22 Ultra will be available in black, white, green and burgundy (a mixture of dark red and purple), and here are the prices of all models – S22, S22 + and S22 Ultra (may vary in some countries):