Home News The death that shocks Britain: A 9-year-old Girl was playing with her...
News

The death that shocks Britain: A 9-year-old Girl was playing with her Sister in the street and was Stabbed

Lilia Valutyte was stabbed in broad daylight in an eastern English county while playing with her sister on the sidewalk; the news of the atrocious murder shocked the whole country 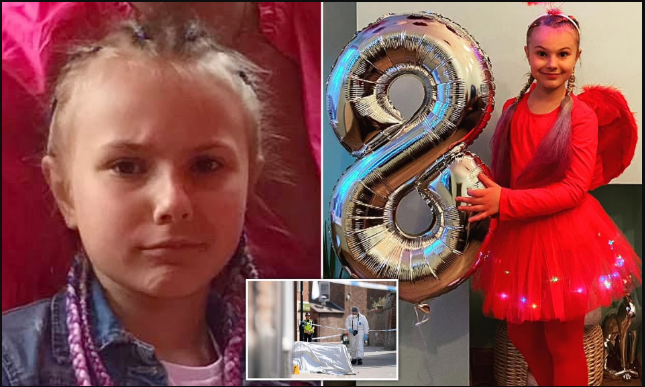 LONDON.- After three days of intense search, the police would have found the author of a lurid murder that shocked British public opinion, that of a nine-year-old girl stabbed in broad daylight while playing on the sidewalk With her sister.

Lilia Valutyte died after a stabbing while people were walking home from work, in the center of the English city of Boston , in the county of Lincolnshire , shortly after 6 p.m. on Thursday.

The alleged murderer, a 22-year-old man, was arrested after his image was circulated by the police, based on surveillance cameras , so that any witnesses could reveal his whereabouts to the police.

Lilia was stabbed Thursday while apparently playing in the street with her sister outside a store run by her Lithuanian mother, Lina Savicke, in Fountain Lane, Boston, a city of 55,000.

On Saturday, officers searching for Lilia’s killer released footage of a bearded man wearing a blue T-shirt and black pants who was filmed moments before the attack. The footage showed him walking down a historic cobblestone street called Wormgate, just around the corner from Fountain Lane, where Lilia was stabbed.

Police launched the manhunt after two people, who had previously been arrested in connection with the killing, were released.

READ ALSO: Beyond Netflix! Discover other adaptations of “Rebelde”

“We urgently ask for the public’s help in identifying the man in these photographs, whom we want to speak to following the death of nine-year-old Lilia Valutyte,” the local police statement said. But people were urged not to approach the man and to “immediately call 999.”

Local police superintendent Commissioner Martyn Parker announced the public search by reading the statement to the media near the scene of the crime, alongside a growing collection of flower tributes and stuffed animals left by supporters in memory of Lilia.

“These are very clear images of a man we want to speak to, so I urge anyone with information to contact us,” Parker said. “This is a particularly tragic case and I would like to assure the public that we have a great deal of resources dedicated to the investigation.” 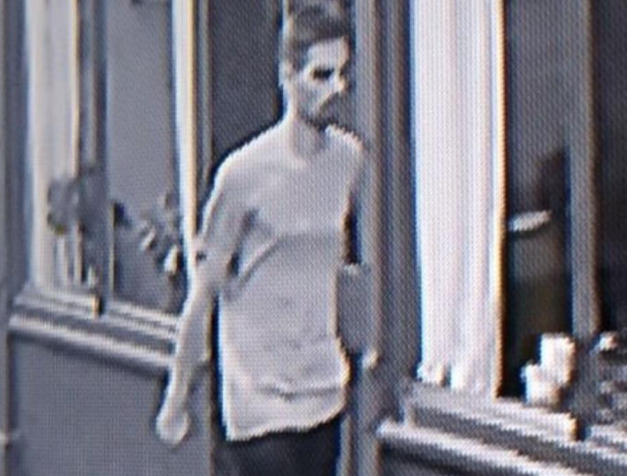 Parker declined to answer questions after reading his prepared statement as a small crowd gathered nearby. Lilia’s friends lit candles in her memory at the 14th-century St. Botolph’s Church, known as Boston Stum, just 100 meters from the crime scene.

Among them were Tia Mills and Imani Bradley, both of whom were Lilia’s age, who were in her class at Boston’s Carlton Road Academy Elementary School.

Tia’s mother, who asked not to be named, said: “It’s disgusting. Something must be done in this city so that our children have a secure future and can walk the streets. They have to feel safe.”

Share
Facebook
Twitter
Pinterest
WhatsApp
Previous article“You can change the Pope”: Francis said he does not think about resigning, but that he could do it “the day after tomorrow”
Next articleMaximum tension between China and the US due to a suspended visit by Nancy Pelosi to Taiwan