Home Business What is the first thing you should know about Bitcoins?
Business

What is the first thing you should know about Bitcoins? 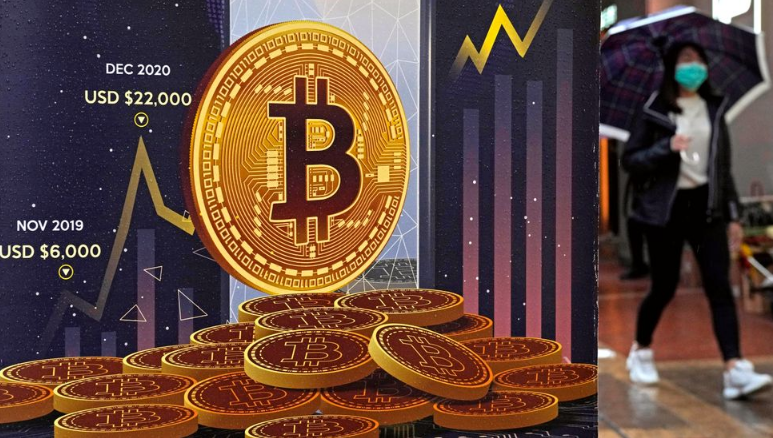 Bitcoin is a cryptocurrency that was created in 2009 by Satoshi Nakamoto – this name is the pseudonym used by its creator, whose real identity is unknown. Since it appeared on the market, its name has been gaining popularity and today it has become the main cryptocurrency in the world. In this article we offer you an explanation of bitcoin for beginners so that you can have a general idea about this cryptocurrency.

What exactly is bitcoin and how does it work?

Bitcoin is a decentralized digital currency that certifies its value thanks to the blockchain system (chain of blocks). Its symbol is ฿ and it can also be designated by the abbreviations BTC or XBT .

Currently, currencies such as the euro, the pound or the dollar are centralized currencies. This means that they depend on banks or the States to certify their value and all operations must be confirmed by said entities. For example, if you make a transfer of 2,000 euros to another person, both the sending and receiving banks must certify that you have 2,000 euros less in your account and that the other person has 2,000 more.

Thanks to the blockchain protocol , movements and transactions are recorded with total security without having to be validated by a central entity. The blockchain guarantees that the registered data is real and, furthermore, is incorruptible, since this data is encrypted and secured by all the members of the blockchain network .

On the Internet there are several calculators where you can see the value of bitcoin and its fractions, the satoshis.

The value of bitcoin fluctuates. Depending on the market, your bitcoins and satoshis will be worth more or less. What will not change is the amount of bitcoins that you will have and they will only vary when you buy, make or receive a transfer.

Where to use bitcoin?

Bitcoin is a currency with which goods and services can be purchased. It also allows exchanges and transfers, exactly the same as if you did it with any fiduciary currency (euro, dollar…). The difference is that, today, it is not possible to make payments with bitcoins anywhere, so you can only make payments with this cryptocurrency in businesses that expressly authorize it. Fortunately, more and more companies accept it.

The wallet , the virtual wallet

To be able to operate with bitcoin –and with any other cryptocurrency– you will need a virtual wallet that receives the name of wallet . This purse has the same function as any wallet. In it you can store your different cryptos and from there you can operate with them.

Digital wallets are applications that are easy to install, fast and with a very simple and intuitive operation.

6 Tips to Save without Suffering

Many people at some point in their lives need to step on the brakes a little and start saving financially to be able to...
Read more
Business

Is the Postal Auction worth it? What to Buy?

Postal auctions are sales that the company makes of scrap, which are items that were not delivered to the original recipients and were not...
Read more
Business

8 Effective Ways to get out of Debt

The National Confederation of Commerce in Goods, Services and Tourism ( CNC ) frequently monitors the number of families with outstanding debt. In April...
Read more